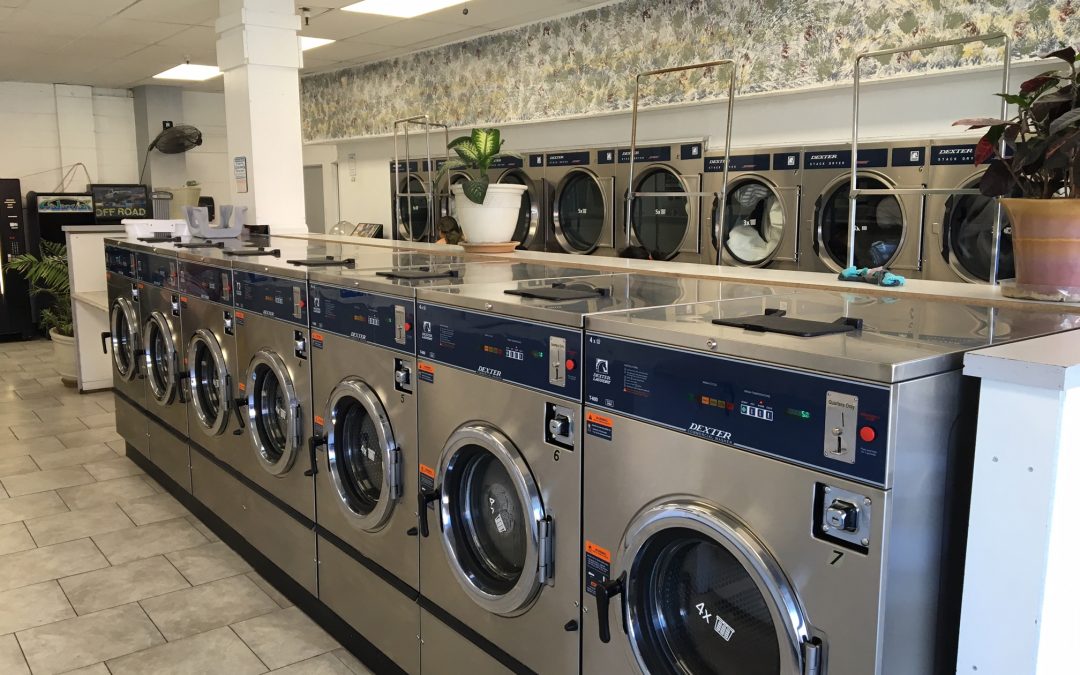 When San Diego businessman Brian Clune purchased Sudz Coin Wash of Linda Vista two years ago he noticed the facility’s four existing Dexter Laundry machines looked brand new even though they were between 8 and 11 years old. “Dexter’s equipment just seemed bulletproof,” Clune said. That’s when he knew he wanted to replace the majority of the machines in the laundry with Dexter Laundry equipment.

So Clune reached out to Western State Design (WSD). Number 1 in worldwide Dexter sales since 2009, WSD assisted Clune with the remodeling and laundry machine upgrades. Clune worked closely with Western State Design representative Steve Erlinger to optimize the laundromat’s capacity and efficiency while also providing increased folding space for the customer. “Steve was great through the entire process of getting me up and running when I first took over the store,” Clune said. “He gave me tons of great advice and was always available anytime I called.” 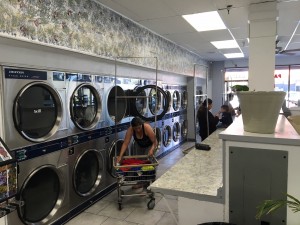 The number of machines in the facility was lowered, while capacity increased from 1388 pounds to 1558 pounds of laundry. The renovation and changeover to the new configuration of Dexter Laundry machines has led to a 30-percent increase in revenue and a 20-percent reduction in the facility’s water bills. The store has also seen an increase in clients since the remodel.

In addition to the new Dexter Laundry machines that replaced 95% of the stores equipment, Clune renovated the appearance of the laundromat, beginning with a fresh coat of paint and new LED ceiling lights. Clune did much of the hands-on work transforming the appearance of the store himself, which he says turned out to be a great decision. “It not only allowed me to save a ton of money, it also gave me a perfect opportunity to really get to know my customers and create some great relationships,” Clune said.

The laundromat also boasts free Wi-Fi, free phone charging stations, two arcade games featuring classic video games and plenty of outlets for charging laptops. Clune is looking forward to remaining hands-on with the business he developed an unexpected love for. Clune said, “Two years later, I’m still learning something new everyday and am so happy that I didn’t try to run my laundry as a ‘hands-off’ investment.” 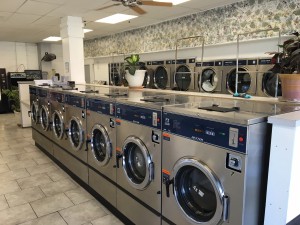