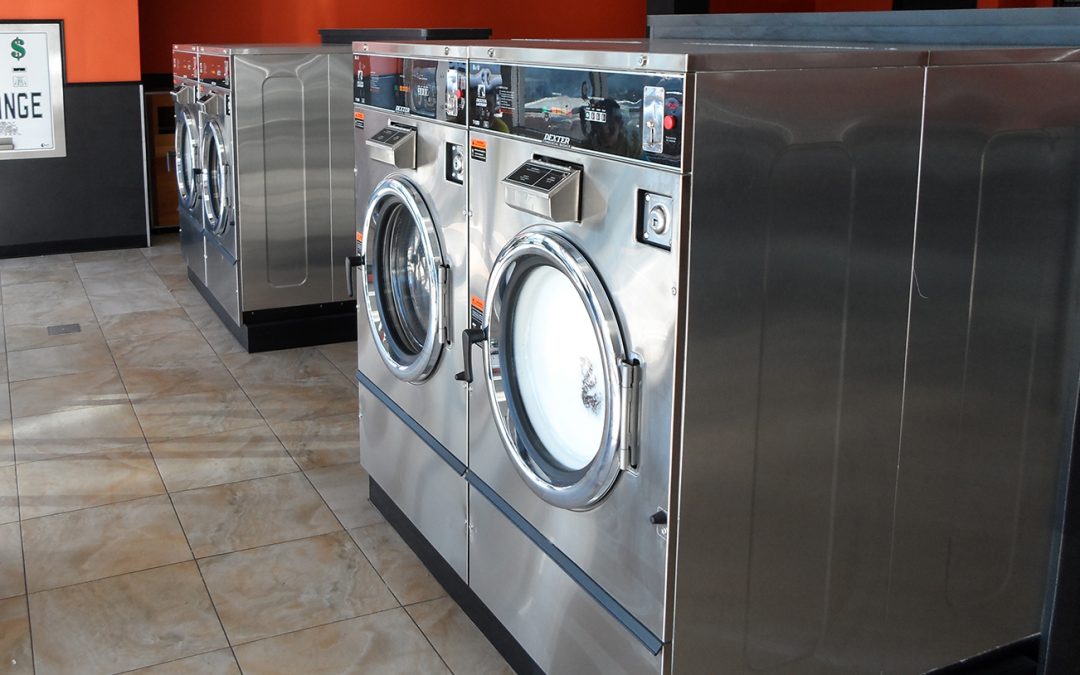 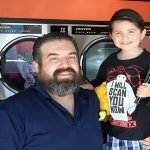 When Anaheim businessman and restaurateur Carlos Rubalcaba bought the Rubalcaba Bros Coin Laundry at 524 North East Street seven years ago, he was focused on running a successful laundromat business in his local community. By 2016, Rubalcaba realized that the equipment and facility were long overdue an update so he began planning a remodel.

“There was one thing I kept hearing over and over,” Rubalcaba said and “It was that you can’t go wrong with Dexter.”

To make his vision a reality, Rubalcaba contacted Western State Design (WSD), the Dexter distributor ranked number 1 in worldwide sales since 2009. Rubalcaba partnered with WSD’s Steve Erlinger to determine the appropriate equipment size and mix for his business. For Rubalcaba, incorporating innovative state-of-the-art Dexter C-Series coin-operated washers and dryers sounded like a perfect fit for his needs. 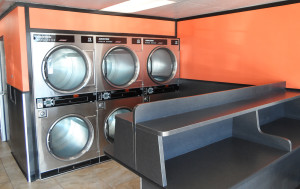 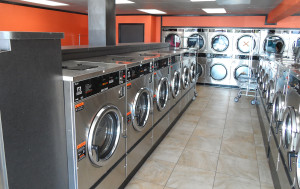 The sharp looking and energy efficient Dexter laundry equipment is set in a remodeled and upgraded space that features a new hot water heater, a new water tank, and four new flat-screen televisions. Erlinger says that the renovations to the laundromat were well received by the local community who walk as a primary means of transportation and require ready access to a laundromat. According to residents, the results of the renovation of Rubalcaba Coin Op Laundry were well worth the wait.