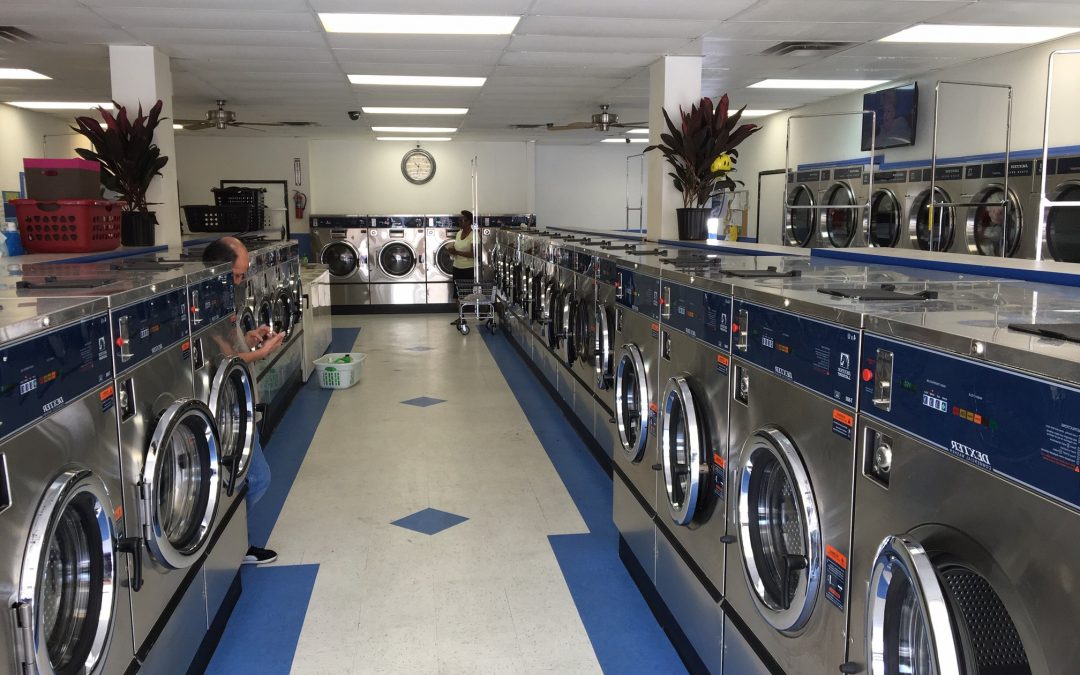 In 2014, as a visiting professor at a local university in southern California, Hesham Abed started thinking about local business opportunities that would generate a second income. He hit upon the idea of a coin operated laundry, acquiring A-1 Coin Laundromat, in Moreno Valley, California. This store was in a great location but needed a facelift. 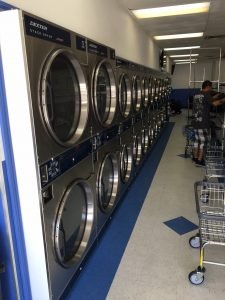 Impressed by the high quality of the Dexter coin-op laundry equipment that came with this first A-1 store, Abed reached out to Dexter’s top distributor in the region, Western State Design (WSD) for guidance in upgrading the store. He worked with Steve Erlinger whose experience and expertise was instrumental in making their initial collaboration a success. Abed’s first coin op laundry has increased significantly within two years.

An effort to duplicate this coin laundry success led Abed, and his wife Zana, to purchase another coin-op laundry in late 2015, A-1 Coin Laundry in Corona, California. This new 2200 square foot store is in another busy location, in an up-and-coming shopping center, anchored by a Walmart.

The new A-1 Coin Laundry was more run down than the first one and needed careful remodeling and a coin-op laundry equipment upgrade. Abed turned, once again, to Steve Erlinger of WSD for guidance.

As a first step, Erlinger helped Abed negotiate a new, long-term lease with the landlord, to justify a complete renovation. As Abed planned A-1’s upgrade, he opened and ran the store for most of December. Abed managed to complete the floor to ceiling renovation by January 15th! 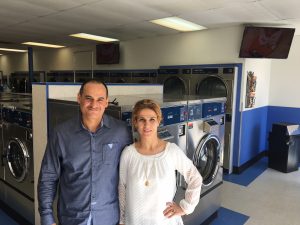 Abed branded his new coin-op laundry in a similar fashion to his first A-1 shop in Moreno Valley, by using the same color scheme and materials. He also purchased the innovative C-series line of Dexter laundry equipment with the Dexter signature blue faceplates.

About A-1 Coin Laundry
Opened officially on “Leap Day” 2016, at 1520 W. 6th Street, Suite 105 in Corona, California, A-1 Coin Laundry has been attracting a growing base of enthusiastic customers. Customers appreciate the convenient location, the bright, new interior and the high quality Dexter laundry equipment. Other amenities include T.V., with both English and Spanish-speaking channels, as well as free Wi-Fi. The coin-op laundry is open from 6am-10pm, 7 days a week.