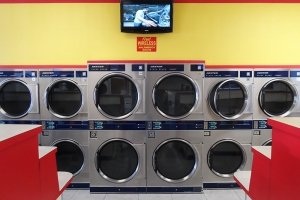 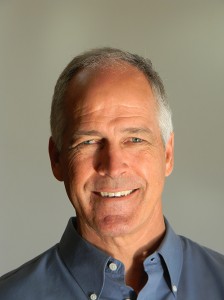 Who are the buyers of coin-op laundries in Southern California?  A couple who has a full time job but wants to make extra money in their spare time?  The retired person who is willing to work a low stress job in hopes of earning a higher rate of return on their investment dollars?  Perhaps it’s the well-to-do parent trying to help his kids get a start in a business of their own. Or how about the guy who graduated from University of San Francisco as an undergrad, then earned his MBA from Babson College in Boston (the premier MBA program for entrepreneurs), then founded the European version of Stub Hub.  This guy is in the coin laundry business?  Perhaps there is even more to the laundry business than meets the eye!

After some top-drawer education, a couple of different businesses and ideas for others, Dan Brinderson considered the advantages of owning a number of laundromats.  He liked what he saw!  Dan, never one to be amongst the sheep, liked a variety of aspects of the Coin Laundry Business; no punching a clock with a tie around his neck, no manager or superior looking over his shoulder and second guessing him, a minimal amount of employees to manage, flexible working hours and, oh, a great rate of return on his investment!

Dan also says, “I liked the idea of seeing my customers eye ball to eye ball and actually seeing and handling the money I earned”.  Wow, an old school soul in a young man.  In the day of internet commerce, internet banking, debit cards and impersonal transactions the coin-op laundry business reminds us of the simple life of seeing, knowing and serving your customer. 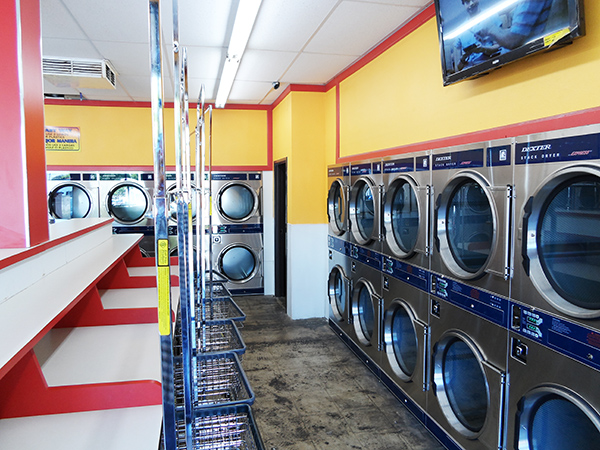 Once he decided the coin laundry business was for him, Dan wasted no time implementing his plan.  Understanding it is best to buy a store reasonably close to one’s home he searched out a store in a densely populated area in Orange County.  Like many future owners he wanted to buy a store that had produced in the past but had been neglected more recently giving him the opportunity to return it to its glory days and reap the benefit.  Sure enough on his first store he did just that.  He did a top drawer partial remodel and replaced a majority of the equipment with Dexter Laundry equipment. On top of that he reduced the price in the form of ‘grand reopening specials’ and did several raffles to attract new and old customers.  The neighborhood loved it and once again the store is doing a great business.  He continues to refine this first store as competition is always lurking.  He most recently put in a porcelain tile floor and in the future will finish replacing the older equipment with the Dexter coin laundry equipment that continues to serve him well.

The next store was a little further from home but was a very similar situation except that he completely gutted the place for a total remodel and, once again, installed Dexter Laundry equipment including a couple of Dexter T-1450 Express washers which can handle a dry weight capacity of 90 lbs. 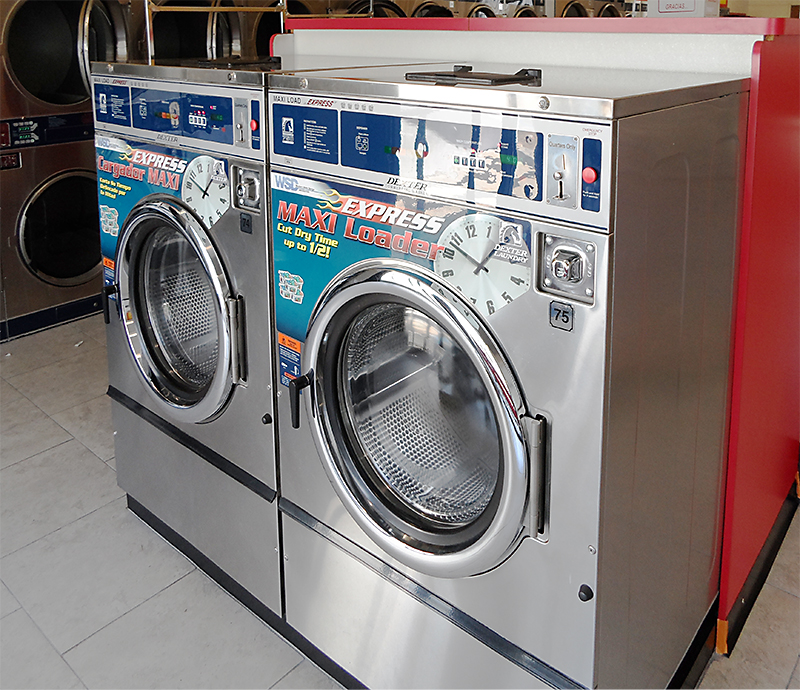 I asked Dan why he chose Dexter and again Dan’s old soul was revealed. “If I want to provide a quality service I need to use a quality piece of equipment.  Dexter’s long history, the fact that the USA based company is owned by the employees and they build equipment with only their name on it told me they were serious about their business.  And the people in the laundry business had nothing but great things to say about their experiences with Dexter equipment, the company and the Distributor (Western State Design).  They found Dexter equipment to be reliable and durable.  Between that and its good looks I was sold,” he said.
Dan continued and continues to buy other stores and apply the same formula.  His circle of travel has increased but he is able to do a route of sorts whereby he has several stops in his loop throughout the day; the days and hours, by the way, that he chooses. 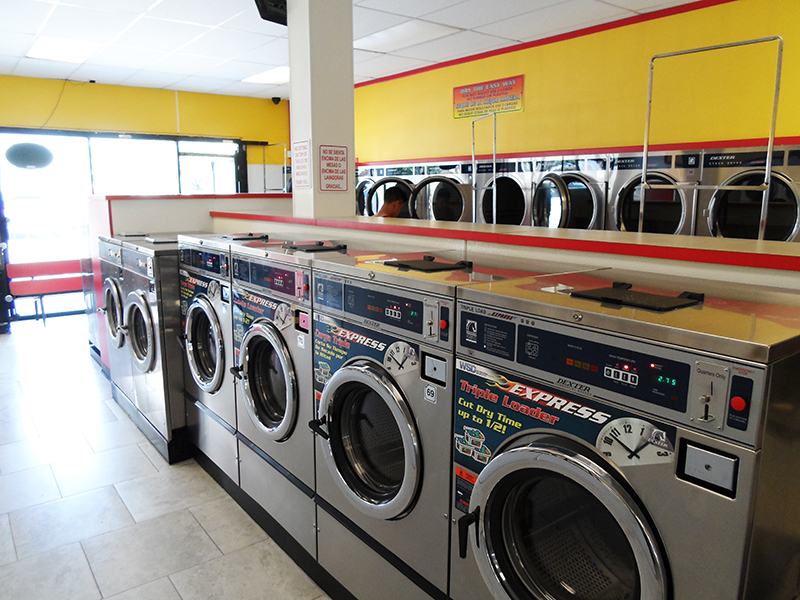 Dan’s goal is to build a brand.  The stores names are “Express Laundry” to emphasize the fast and efficient way in which a customer can get the job done with the equipment he uses.  His stores all have a similar feel, his employees are trained the in the same procedure in each store and he, as much as possible and where replacement is needed, uses Dexter Laundry equipment.  Dan says customers recognize the superiority, ease of use and, yes, good looks too!  The customers also like the Dexter Express Washer that has a 200 g force spin rate which helps extract more water from the laundry thereby saving the customer on drying time and cost.  Dexter’s consistency in performance gives predictable results so customers know the laundry will be done the same way in the same amount of time every time! 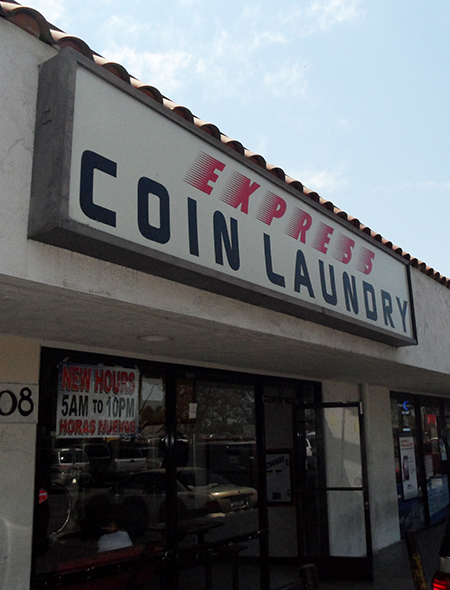 Buying seven stores in three years has been a tall and demanding order but it has enabled Dan to learn a great deal about the laundry business, refine his operation and further his plan of taking his business to an even higher level throughout Southern California.