The key to successfully owning a vended laundry is choosing the right location, negotiating a manageable long-term lease, upgrading the space to attractive, safe, modern standards, installing efficient, state-of-the art card and/or coin operated washers and dryers, and marketing it effectively using social media. But that’s not all. You also have to offer the right mix of amenities and value-added services in order to compete in a crowded marketplace. Our Laundry Specialists can help you get a headstart, avoiding common industry pitfalls. Following are some profiles of successful coin laundry customers with whom we have worked. 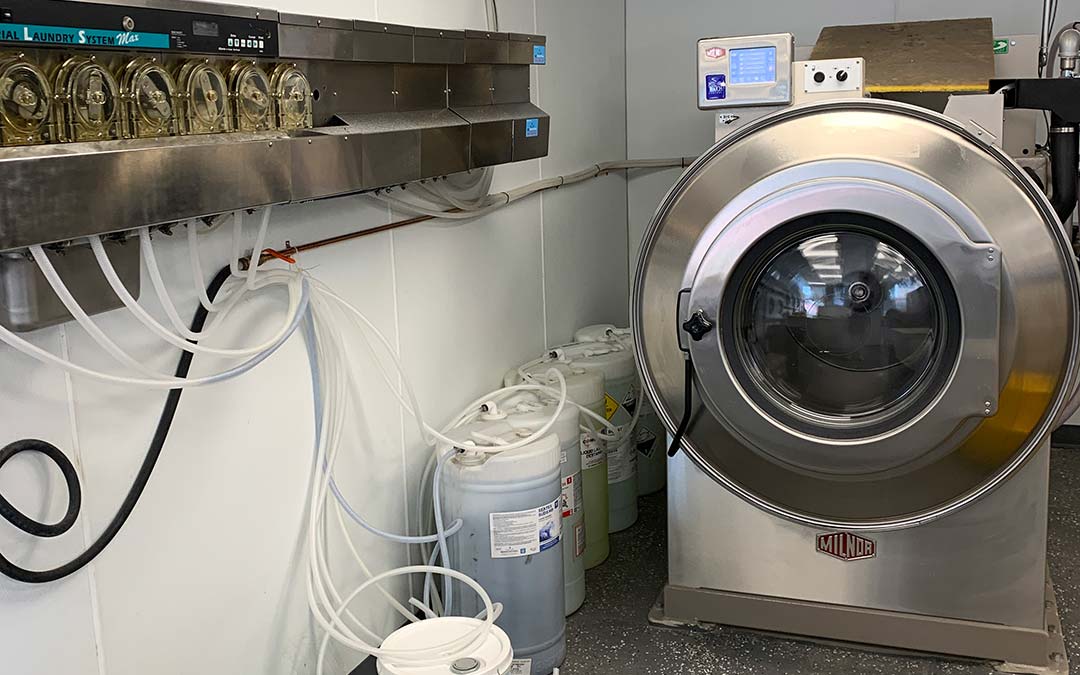 Ross Dodds and Russel Pinkard have figured out how to succeed in the Los Angeles laundry industry.The partners own three thriving laundry businesses: Wash on Western — a full-service laundromat they refurbished and re-opened in 2017; a self-service laundromat in West... END_OF_DOCUMENT_TOKEN_TO_BE_REPLACED 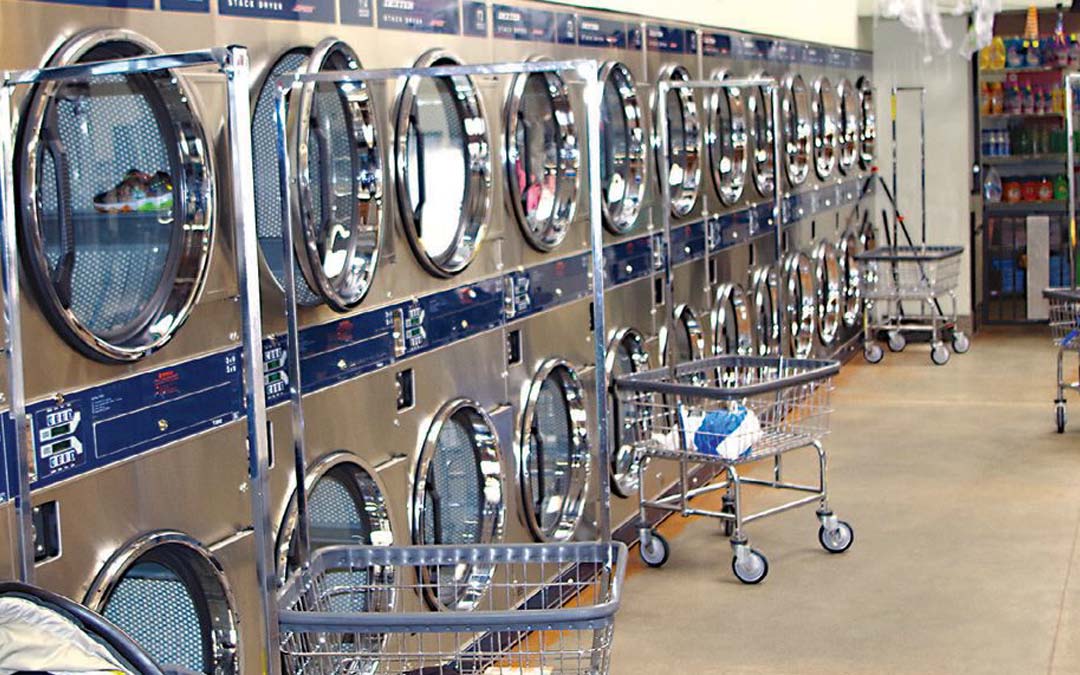 Before Getting into the Laundry Business… Co-Owner David Stewart was running a small bed-and-breakfast operation, while also building spec homes. His son – the laundry’s other owner, who also is named David – was working as a project engineer for a civil... END_OF_DOCUMENT_TOKEN_TO_BE_REPLACED 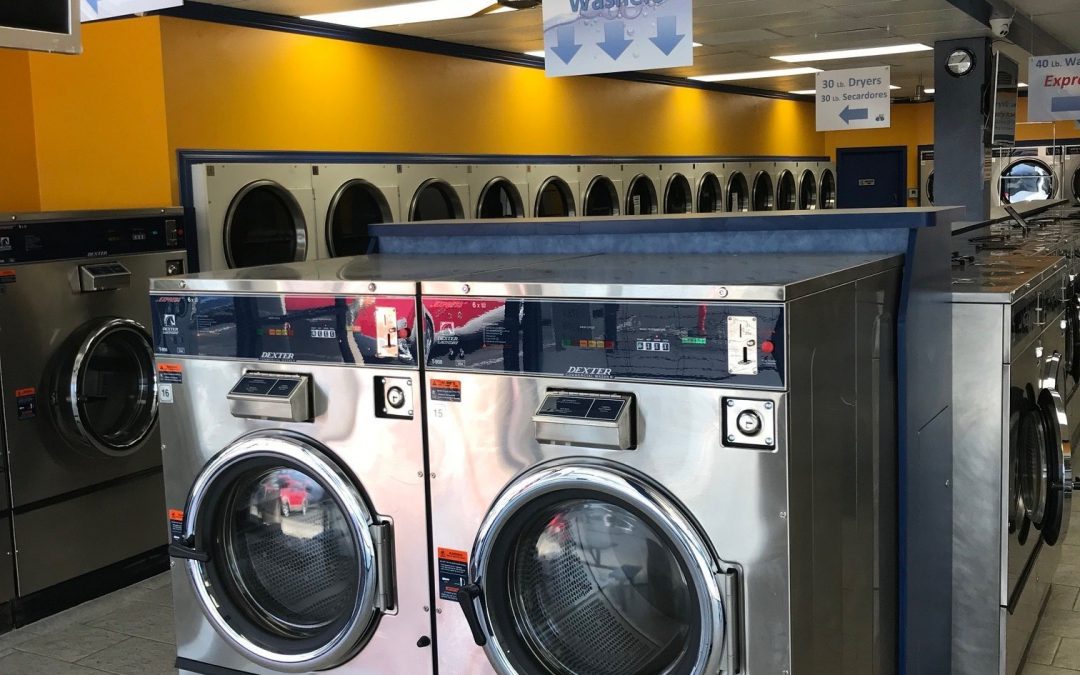 What would make someone decide to enter the uber-competitive southern California retail laundry business? The answer in Parto Famouri’s case is a desire to capitalize on a great location — and a calculation that he could develop a coin operated laundry that would... END_OF_DOCUMENT_TOKEN_TO_BE_REPLACED

In June 2010, Sam Bae moved from Thailand to the U.S., settling in a north Los Angeles community in sunny southern California. Five months later, he opened his first laundromat in nearby Eagle Rock, a densely populated neighborhood consisting mostly of renters. Bae... END_OF_DOCUMENT_TOKEN_TO_BE_REPLACED 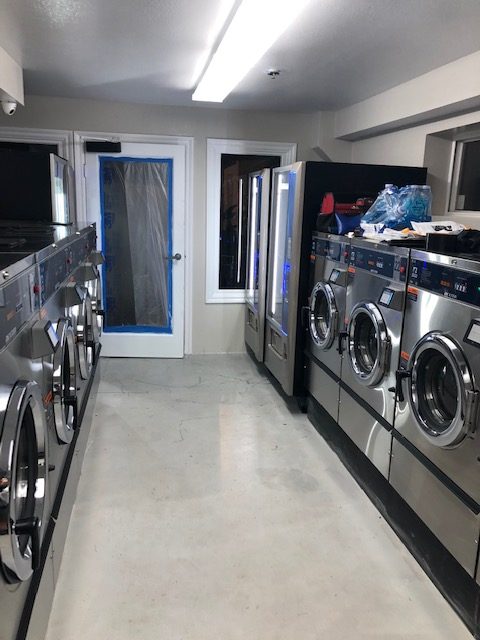 Third-generation Catalina Island resident, Steve Hoefs, is a pillar of the community. In addition to serving as the island’s longtime fire chief (since retired), he has also served as town manager, and has owned and operated a popular local, arcade and restaurant for... END_OF_DOCUMENT_TOKEN_TO_BE_REPLACED 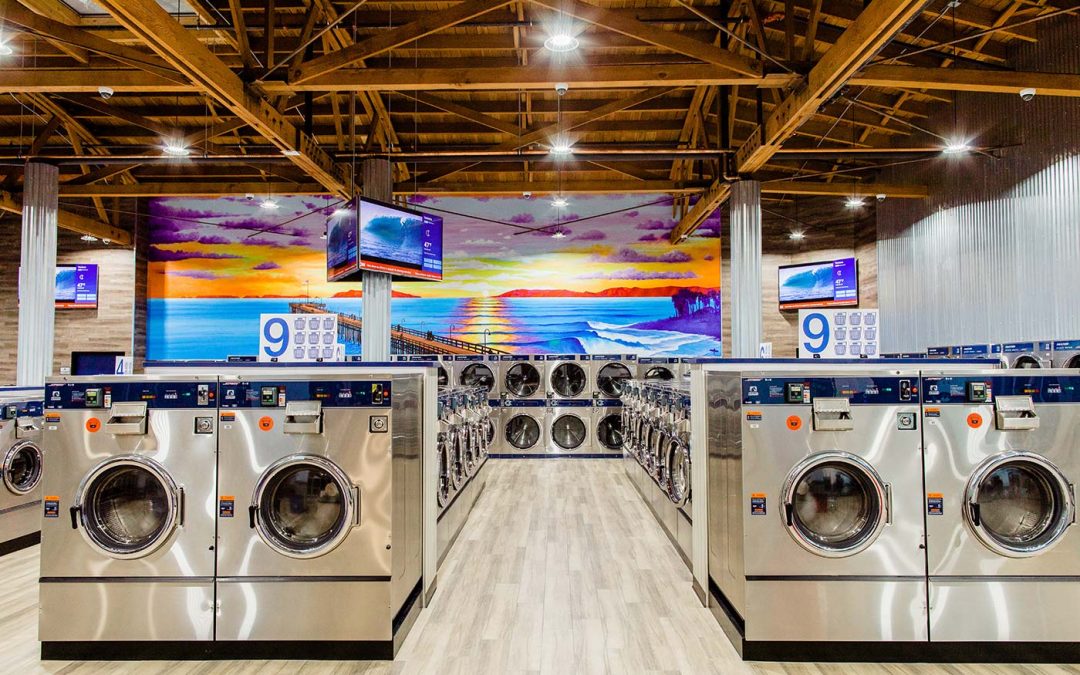 Southern California born and bred, Chad Caldwell has had an interesting and varied professional life, with past stints as a ski patroller, a logger, a server/bartender, and a solar salesperson. In the past several years, he has achieved success as a commercial real... END_OF_DOCUMENT_TOKEN_TO_BE_REPLACED
« Older Entries
Next Entries »