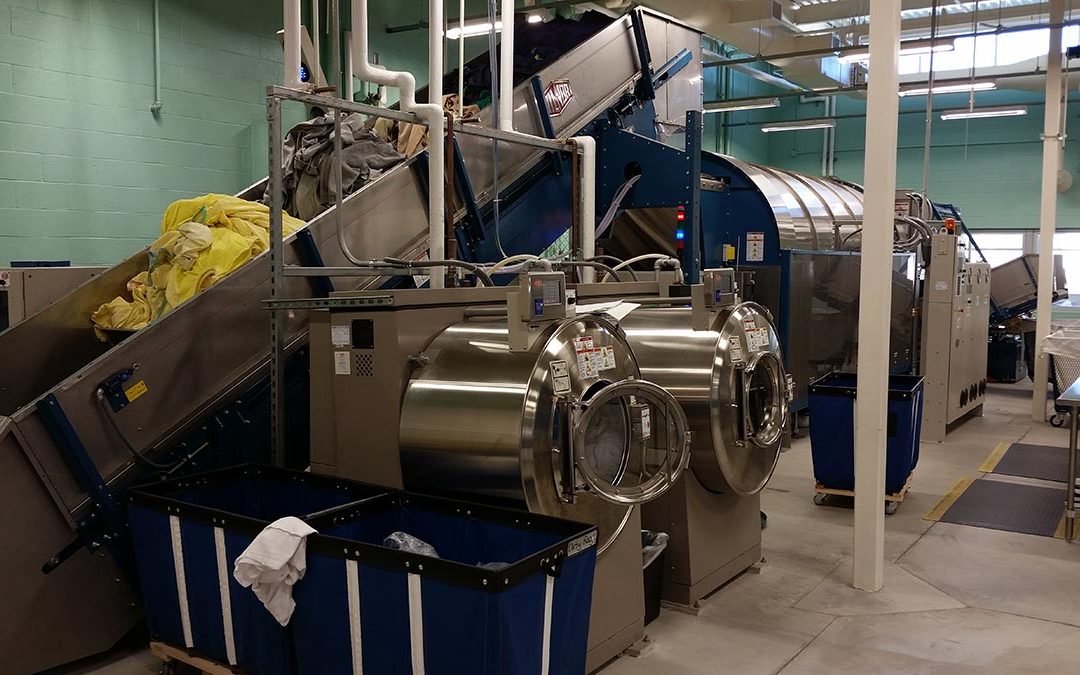 Western State Design (WSD) was chosen to be part of an accomplished team of designers and subcontractors assembled and managed by the Balfour Beatty Construction Company to build and replace the aged San Diego Women’s Detention Facility in Santee, California. WSD was... END_OF_DOCUMENT_TOKEN_TO_BE_REPLACED